The oil attacked by the olive fly has the typical flaws caused by the worm, which affect both its quality and salubrity.

The olive fruit fly (Bactrocera oleae Gmelin) is the main insect parasite of the olive throughout Italy and especially in coastal zones.

Pest management of the olive fruit fly varies with the type of cultivation:

Conventional: curative measures, involving insecticides that penetrate and circulate within the fruit, are capable of combating all forms of the fly that harm olives, from the egg to larvae of all ages. 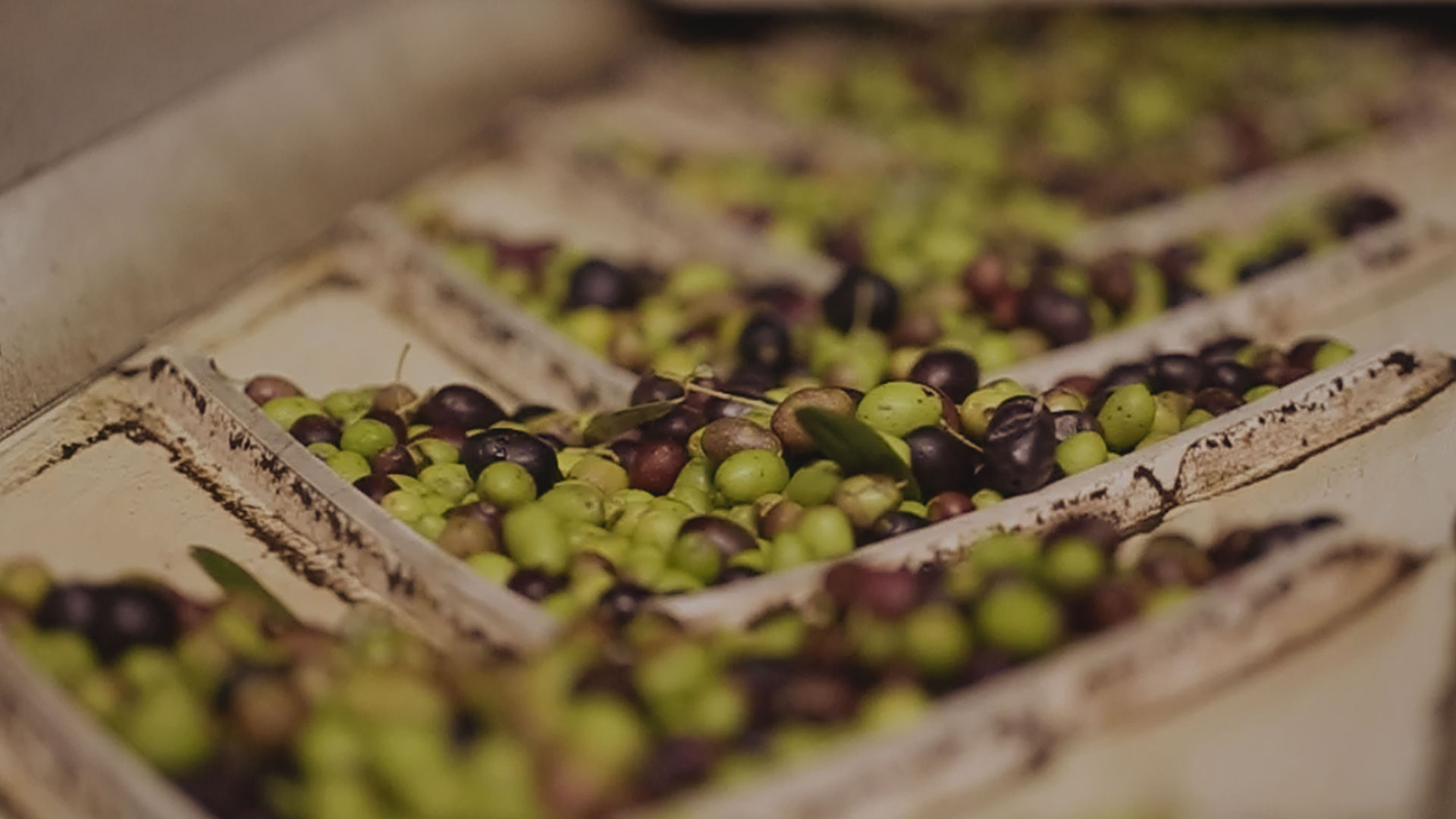 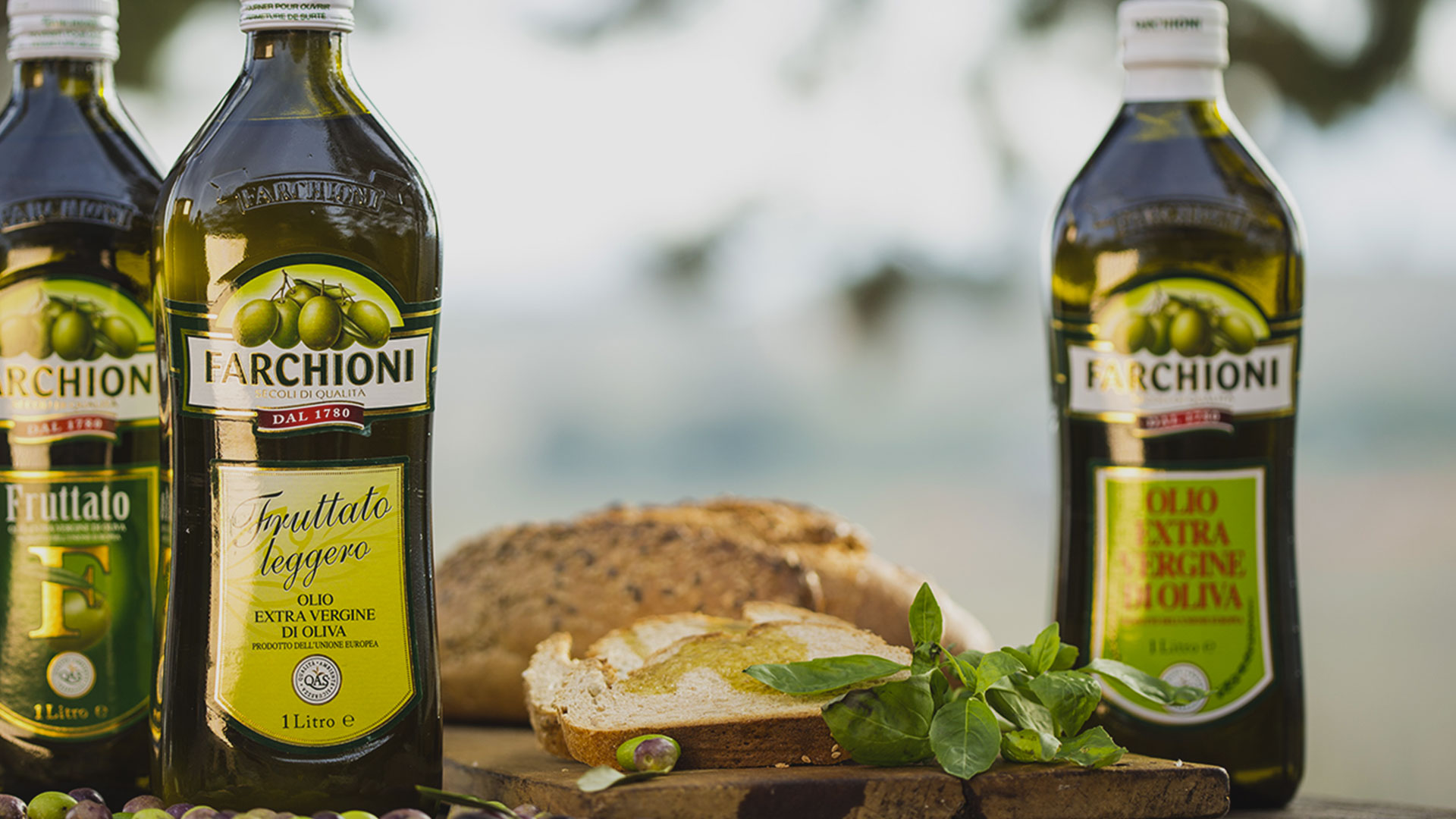