Torta al testo with vegetables: making it at home! 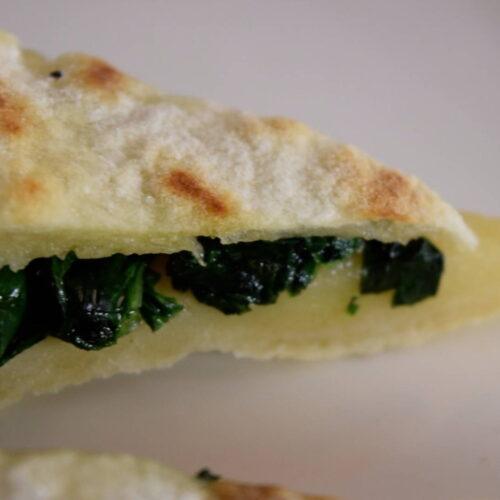 Torta al testo with vegetables: making it at home!

Torta al testo is typical of Umbrian cuisine: flat focaccia made with water and flour (no yeast), also known as caccia or crescia. Today we will give you the tips you need to make it at home in a pan.

Why is it called torta al testo?

The name Torta al testo derives from the traditional cast-iron disc used to cook the dough, called testo from the Latin word “testum”. This special utensil is perfect for baking focaccia, as it evenly spreads the heat (preventing some parts from burning) and retains it for a long time.

The testo used in ancient Rome was just a clay tile on top of which focaccia was cooked. This cooking technique was mainly used by soldiers, who had to cook their food quickly and with makeshift utensils.

Torta al testo is one of many regional recipes based on unleavened bread. In the past, it was prepared as a substitute for real bread at harvest time when many mouths had to be fed after a hard day’s work.

Today this specialty can be bought in many bakeries, filled with cold cuts, cheese and vegetables, but the homemade version is another thing entirely …

This is a quick and easy recipe. To prepare the dough you will only need flour, water, salt and extra virgin olive oil, but the mixing process will require extra care: 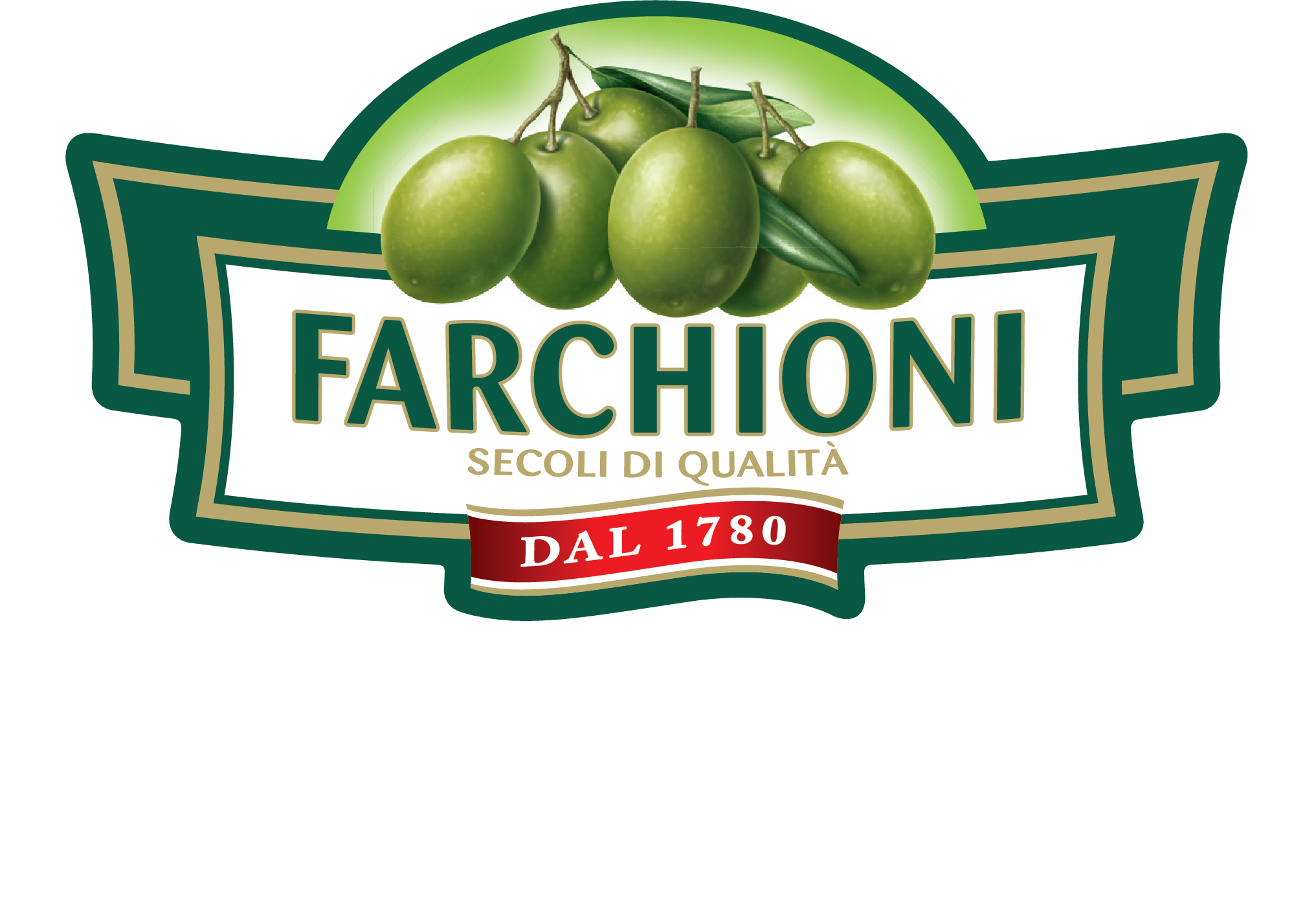